Eduard Michelis was born on 06. February 1813 in Münster, St. Mauritz. He studied theology and entered the Seminary in November 1835. Already in 1836 he was ordained as a priest, because the newly ordained Archbishop of Cologne, Clemens August Droste zu Vischering, formerly the general -vicar and auxiliary Bishop of Münster, would like to have him as the house-chaplain and secret secretary in his Diocese of Cologne.

The Archbishop of Cologne got into trouble with the German Government due to the fact, that he did not want to recognize the "the Convention of Berlin". Together with him, his secretary Eduard Michelis was taken prisoner in November 1837 and brought to Minden. Later on he was transferred to Magdeburg and finally to Erfurt.

Only in April 1841 Eduard Michelis was able to return to Münster. He was in a rather poor physical condition by then. He founded in 1842 in St.Mauritz, Münster, an orphanage for poor children, and this became at the same time the beginning of the Congregation of the Sisters of Divine Providence. He was director of the Congregation from 03.11.1842 till 23.10.1845.

After his doctorate in March 1844 Eduard Michelis went to Luxembourg and became Professor in Dogmatic Theology at the newly erected seminary for priestly training. He was unable to get a place at one of the universities in Prussia, because of his three and a half year of imprisonment.

On March, 20th, 1848 the freedom of the press had been proclaimed in Luxemburg, and already on the 23rd the first volume had been edited under the title: "Word of Luxemburg for Truth and Justice".
In the history of this newspaper it says: "One of the moving powers, probably the most moving power, was Mr Dr. Eduard Michelis, professor at the priests’ seminary."

Eduard Michelis showed a great love for the catholics in the Diaspora areas. This made him a co-founder of the Boniface' Union, founded on 04. October 1849.

Prayer to the Holy Spirit 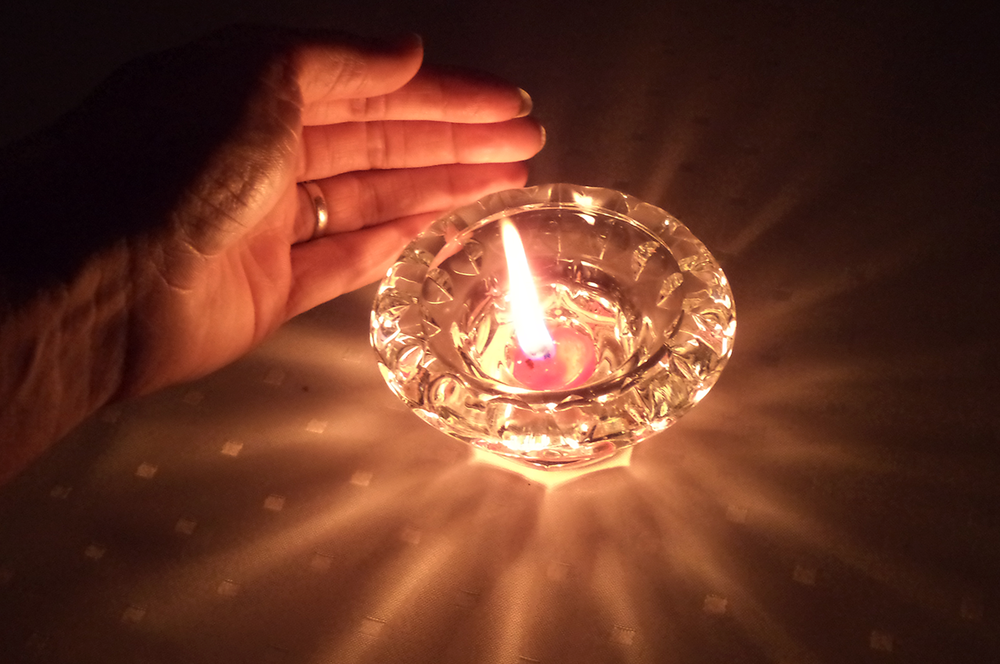 Come, Holy Spirit,
renew the face of the earth.
Live in our hearts,
kindle in us the fire of your love.
Teach us how to pray,
help us in our weaknesses,
comfort us with your presence,
give us a pure heart.
Help us in all our conflictions,
be our guide on God’s ways.
Show us what we are sent for.
Strengthen our enthusiasm for God’s kingdom,
unite all Christians, sanctify the Church.
Come also down to me, o Holy Spirit,
and make me new.
Renew my first love,
make my enthusiasm and my cheerfulness grow!
Make me truly wish
to work for the Church and to suffer for it,
and make me no longer look for myself
and my own advantage.
Amen.
(Eduard Michelis)

Important photos from the life of Eduard Michelis 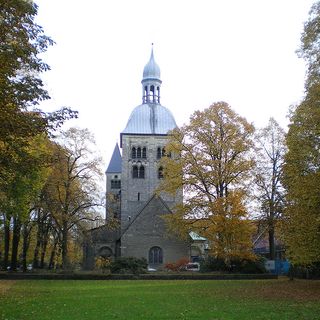 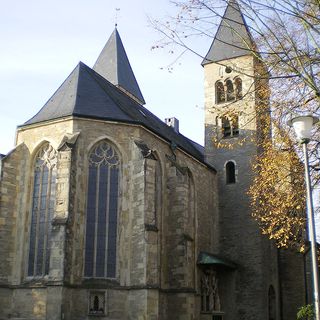 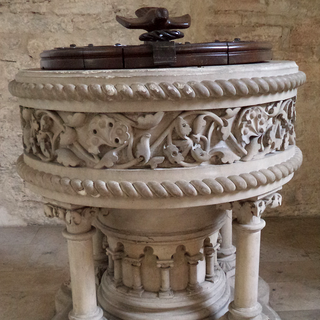 Baptismal font in the Church of Mauritz.

Martini Church, in which the father of Edward Michelis (EM) and his brothers took part in the Sunday worship. 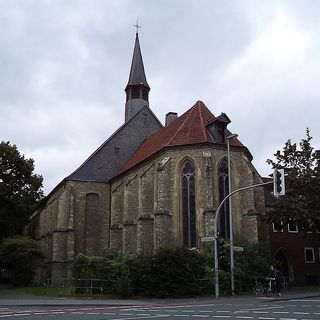 Apostel Church, where the mother and the sisters of EM took part in the worship. 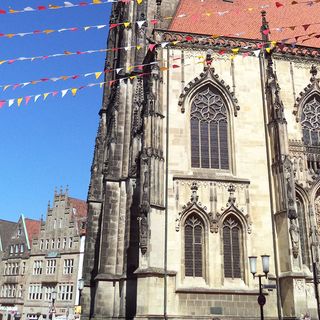 Lamberti Church, a Parish Church in the Centre of Münster, which EM frequently visited for prayer when he was a child, as he recounts in a poem. 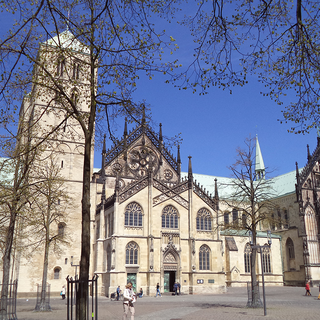 Surroundings of the Highschool Paulinum in which Edward went to school from 1826 to 1832. 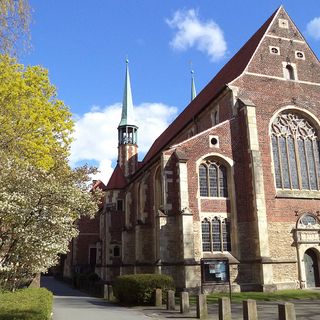 Petri Church, in which the students met for Mass before school started. 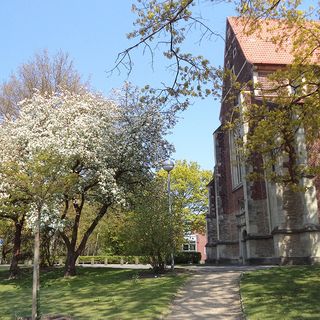 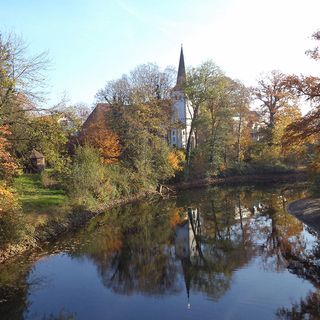 The river ‘Werse’ in the area of Handorf; EM loved the walks through the nearby fields and forests. 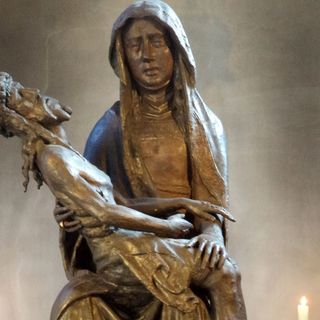 The “Sorrowful Mother“ the chapel of mercy in Telgte, to which EM showed a great love. 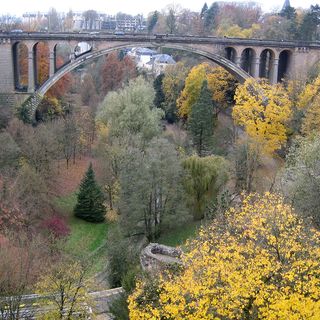 View on the Cathedral of Luxemburg. 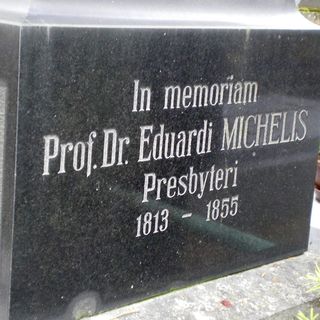 At the grave of Eduard Michelis. 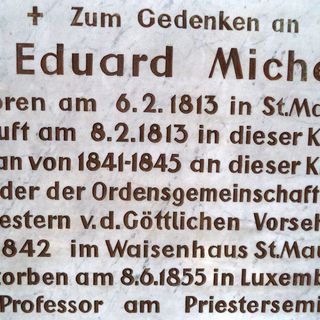 Memorial plaque in the Church of Mauritz.