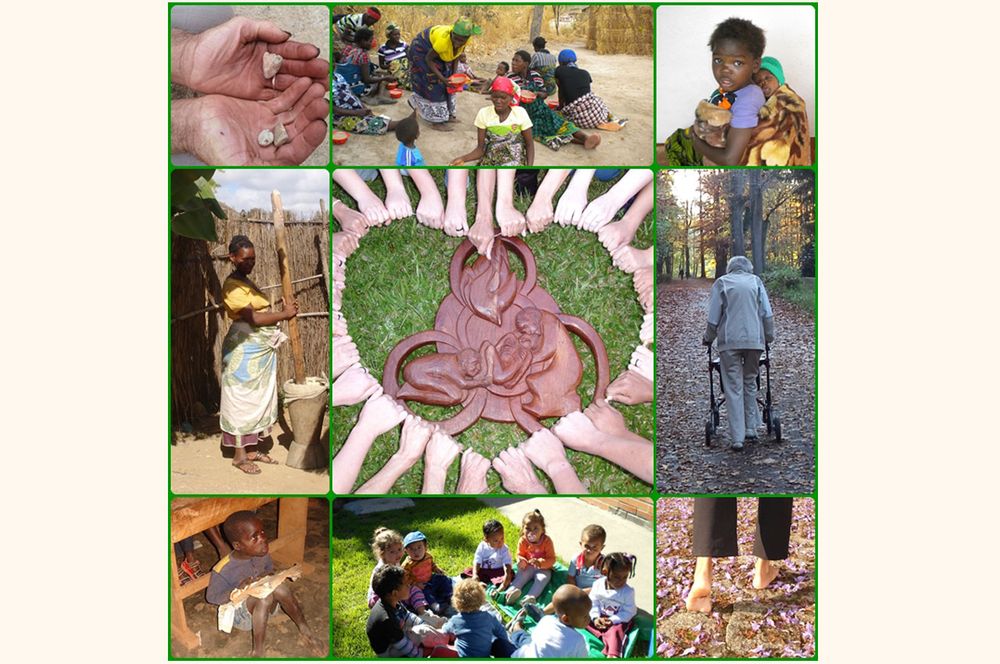 The General Chapter of 2015 reflected on the strength of the Option on the way of the Congregation. In searching for the realization of the Kingdom of God the Option proves to be a living Word that always puts us in an inner and outer movement. We are convinced that the Option of 1988 expresses in a clear manner our commitment for life and that it renews itself according to the needs of the respective time. In the review during the Chapters from 1994 to 2010, we saw them again confirmed.

The Chapter of 2015 decided again the confirmation of the Option of 1988 as an inspiring source of our being and acting as the Sisters of Divine Providence:

"In the cry of our sisters and brothers whose dignity is oppressed, the living God is moving us. In our belief in God’s Providence we will sisterly put ourselves out for their liberation."