Praise and thanks to God the Father of Providence for the grace of being able to celebrate the 100th anniversary of life!

Sister Isaura (Esther Külhkamp) from the Province of Curitiba, Brazil, celebrates her 100th birthday on November 7. For her and for us to celebrate this all meaningful date, the Eucharist is celebrated on 29th October. The...[more]

Retreat with ‚Laudato Si‘ in Indonesia

All Sisters of the Indonesian Province „Mary, Star of the Sea“ made a common retreat with the theme of ‘Laudato Si’, the care for the common house. Through this retreat the sisters got very enthusiastic because they experienced a...[more]

Assembly of the Dutch Community

Since we are a community under the Generalate, we have once years a meeting with all the sisters and no longer need to hold a Chapter every five years. Two sisters could not come to this year’s assembly, otherwise all members of...[more]

Visit and pilgrimage from Jakarta to Central Java by Teachers and Staff from the school St. Yoseph

On 19 October 2016, after completing the first half of the semester, the teachers and staff of the school St. Yoseph drove from Jakarta to Semarang. All together they were 82 people. The activity was led by Sr. Cendra and Sr....[more]

Province Day of the German Province

Our province day, which takes place annually in House Loreto, Burgsteinfurt on October 7, stood this year under the motto: find a home - give a home - be a home! We have chosen the theme referring to the current inner and outer...[more]

With the Church we see Mary in a special way as a model of our faith and our prayer. In an unconditional yes she puts herself at the disposal of God and his plan of salvation. (Constitutions, no. 27)Our postulants and novices in...[more]

Visitations of the General Coordination in 2016

Visitations - Our Constitutions describe this as the "effort to strengthen the unity of the Congregation". Between the months of April and August, the Sisters from the General Coordination visited the Dutch Community,...[more]

The Year of Mercy

In one month time, we begin the Jubilee year of Mercy of the Sisters of Divine Providence! This year serves as a preparation for the 175th anniversary of our Congregation and has as theme: "Be merciful as God's...[more]

Congratulations to the secretaries, translators, interpreters

St. Jerome, whose feast we celebrate on September 30, is considered to be the Patron Saint of those who work in the secretariate and those who do translations. We hereby express our thanks to our secretaries and translators that...[more] 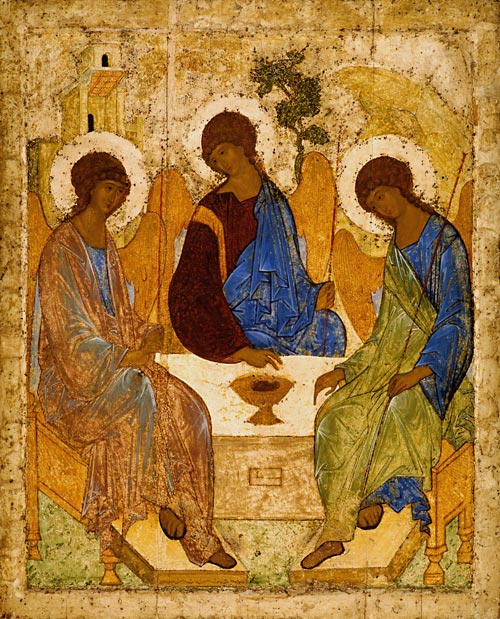 We SDP believe that we are taken into the relationship of the loving Trinity. It encourages and enables us to a spirituality of encounter, relationship and dialogue.
Our faith can give us a cheerful serenity within the challenges of our everyday life. It gives us the power to an ever new reconciliation with one another and urges us to a freedom that at the same time takes over responsibility.
We are convinced that our God wants life for everyone, life to the full. In him we acknowledge the dignity of every person and all life and are aware of our responsibility for the preservation of creation. Our conviction enkindles within us a deep joy of life and the courage to dare new things again and again.