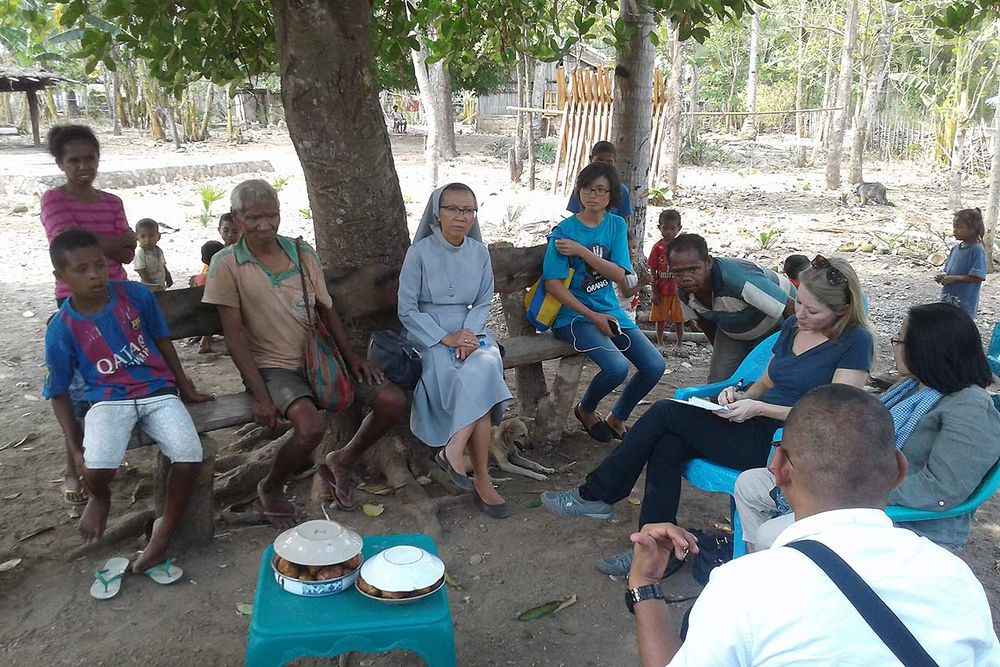 The largest province, which sends Indonesian migrant workers abroad, is Nusa Tenggara Timur (NTT) East Nusa Tenggara or Eastern Lesser Sunda Islands. These migrant workers are often victims of trafficking in persons (human trafficking), because they are sent illegally or without complete documents to work and be employed as unskilled laborers in estates, factories, as construction workers and even into the sex industry. This has consequences for the illegal migrant workers, because the main objective is then exploitation.
Generally, illegal immigrants won't get their rights as workers; they are treated inhumanely, often get mentally ill or they even lose their life and then are returned in a coffin as airport cargo. The town Kupang, often is the place where the bodies of immigrants arrive and then sent to other islands in the region of Nusa Tenggara Timur.

The charity foundation of Divine Providence - Yayasan Sosial Penyelenggaraan Ilahi (YSPI) - takes care of this serious problem and participates in the efforts of eradicating trafficking in human beings. The aim of this project is to help victims of human trafficking, who come from Nusa Tenggara Timur.
Since 2014 the charity foundation of Divine Providence has focused on:

Within the framework of their services, the charity foundation of Divine Providence supports the return, countermeasures and re-integration of victims from Nusa Tenggara Timur. In coordination with the Government and other Institutions, assistance is provided for physical and mental health care, emergency shelter, livelihood and legal support.

This program is a concrete manifestation of Divine Providence, which is creative, which strengthens us to reach out with joy, which overcomes boundaries and embraces imperiled life.

Charity- and Children Fonds
This Fund was founded in 1976 in order to supply poor children and families with medical treatments, to ensure the nutrition of malnourished children and street children, as well as of orphans.
Since it is not possible in Malawi for most people, to take out a health insurance, necessary treatment is paid from this Fund for people, who otherwise would not be treated. For the treatment of children, no matter how long they stay in the hospital and how severe the disease is, the parents pay a low flat rate - everything else is taken over by the Fund. The adult patients pay as much as they can. This is a great help for the sick. Only in this way, also the poor people can get access to medicines and urgent treatments.
Many people would die, if there would not be your help through donations to this Fund.

We work to promote and care for life in all dimensions. In the so-called "basic protection", the REDIPASC supports four social projects in various cities.  Altogether 160 socially vulnerable children and adolescents are cared for. They are at the ages of 6-14 years. With them different activities are carried out in various workshops. Also, we particularly pay attention to a good diet.

In the so-called "special protection", we provide in partnership with the city of Canoas, care for 30 children and adolescents in residential groups. Because of violence and negligence they were taken out of their families and entrusted into our care with regard to housing, nutrition, hygiene, education, training, transport, leisure and health. We manage these houses with qualified nursing staff and auxiliary workers; they alternate in the daily service to those, entrusted into our care.
Through this work, we want to be signs of God’s Providence, today. 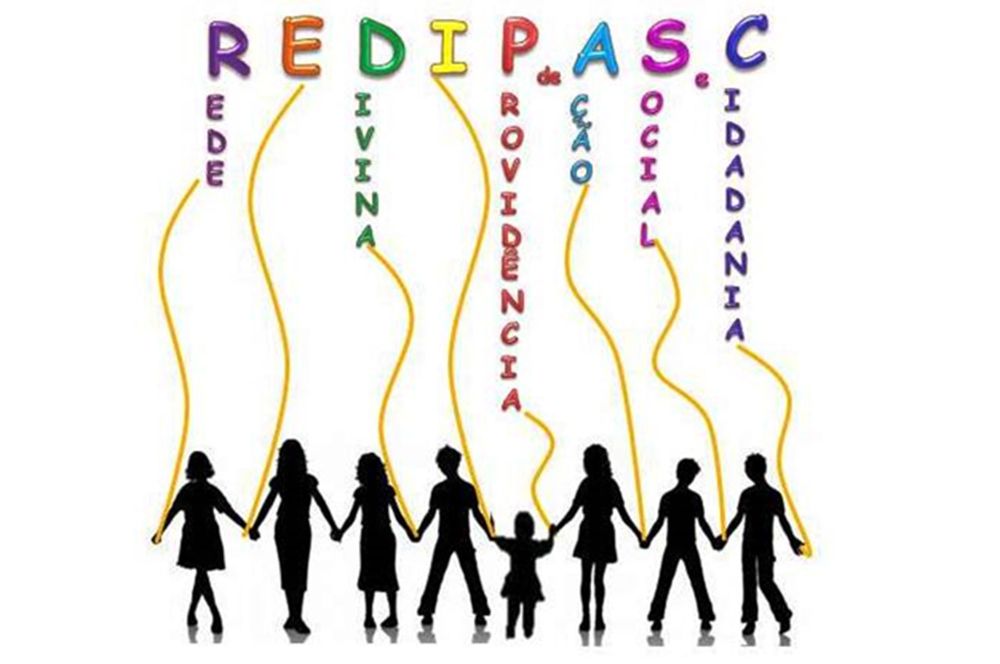